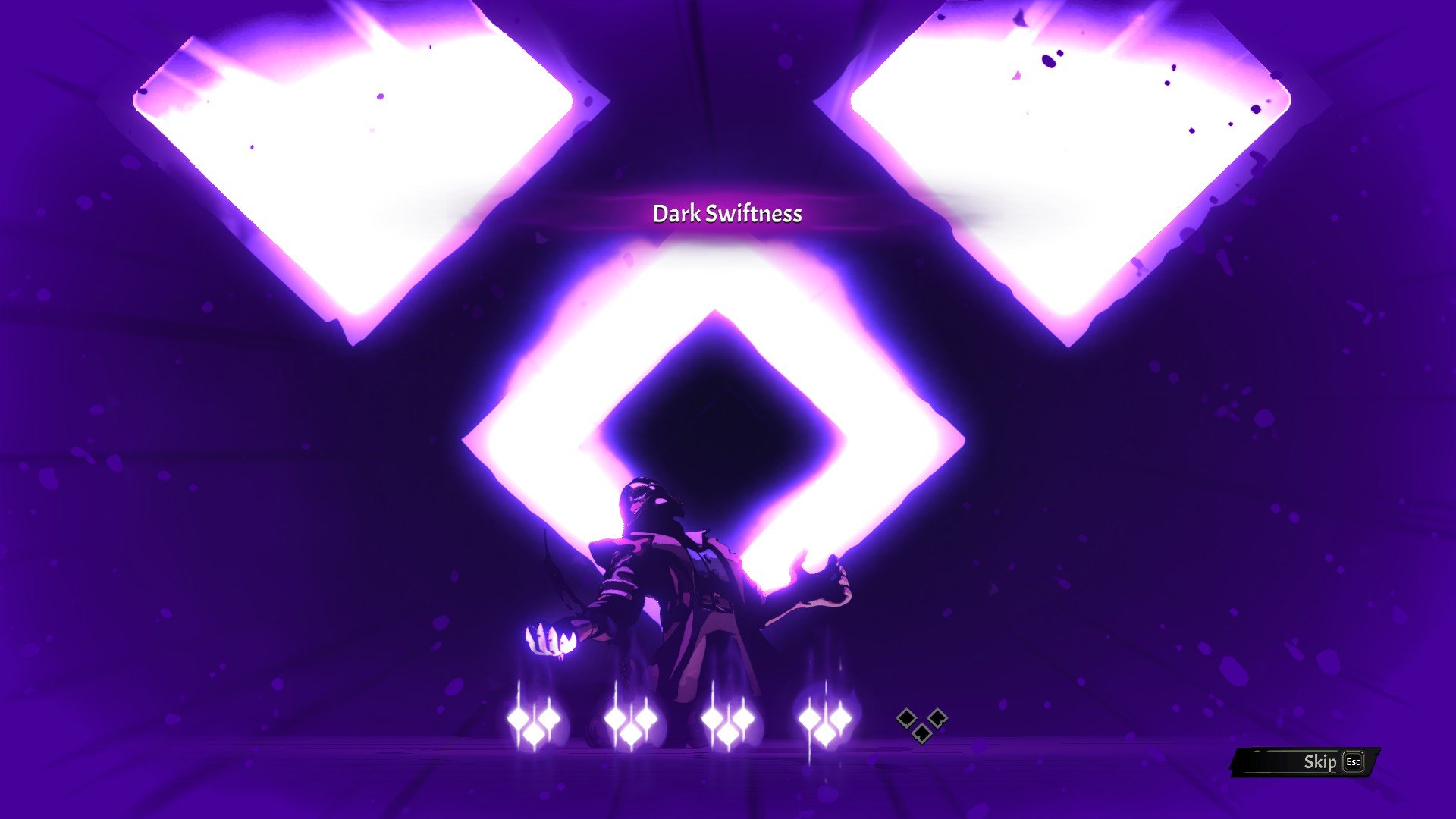 Getting too much corruption while playing Curse of the Dead Gods and ending up loaded with curses? While curses can sometimes have both good and bad effects, it’s not always worth rolling the dice. This guide helps you understand how to lift a curse so you can keep that run going strong.

How to Lift a Curse in Curse of the Dead Gods 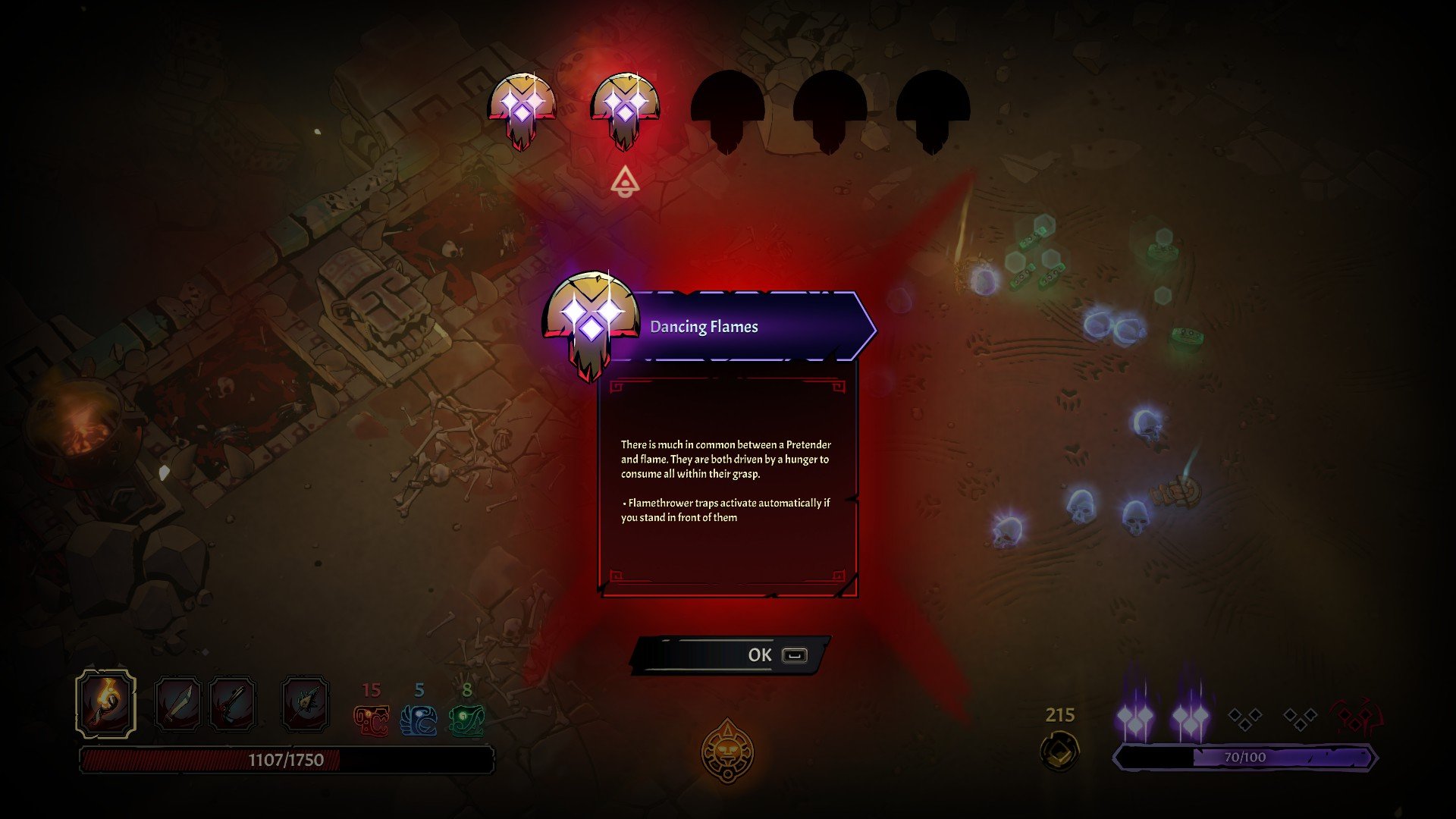 One of the main mechanics in Curse of the Dead Gods is managing your corruption so you don’t end up with too many curses. While enemies and bosses can hit hard ruining your run, curses can completely modify it for the worse. For every 100 corruption (without certain buffs), you get one curse until you have five.

Before you can lift/remove a curse, you’ll need to defeat a boss or champion. For those still on the intro temples, defeating a boss completes your run so you don’t need to worry. However, once you start attempting the second tier and higher, you’ll need to slay multiple bosses.

This is where things get interesting and much tougher. As a way to help with lasting longer, you can remove one curse currently on you after defeating a boss. If it turns out you want to keep every curse you have, this isn’t possible, unfortunately.

You’ll need to remove a curse in order to continue moving forward. And if you only have one curse, it will immediately be removed. It’s possible you may be able to remove curses by reducing your corruption below 0 when you have one. We haven’t confirmed this ourselves. 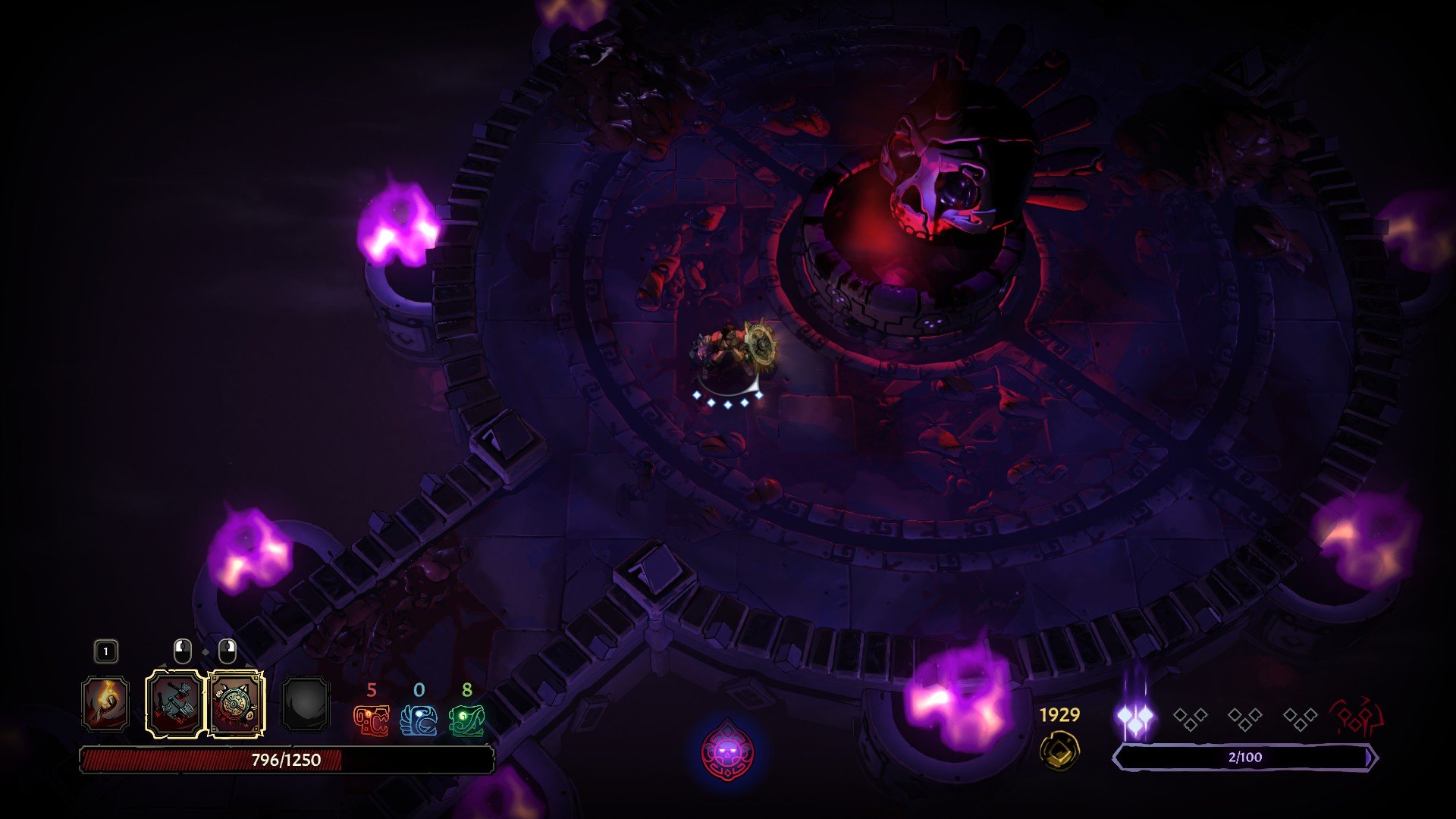 While playing Curse of the Dead Gods, you should always be wary of gaining too much corruption. During each run, you’ll come across relics and other opportunities to lower it so you don’t get a curse. However, your best bet is learning what can give you corruption so you don’t have to worry about lowering it.

For example, enemies with dark attacks (purple) will add to your corruption bar. Drinking from a fountain in the healing room adds some. So it becomes a gamble of how much you need that health. And of course, the most common way is gaining 20 corruption per room you enter.

If you have any other questions regarding Curse of the Dead Gods, be sure to ask for help in the comments. Otherwise, keep on the lookout for more guides coming as we add them. Constant updates are always on our Twitter here.

Curse of the Dead Gods was officially released on February 23, 2021 for Xbox One, PlayStation 4, PC, and Nintendo Switch. It originally became playable on Steam Early Access back on March 3, 2020.