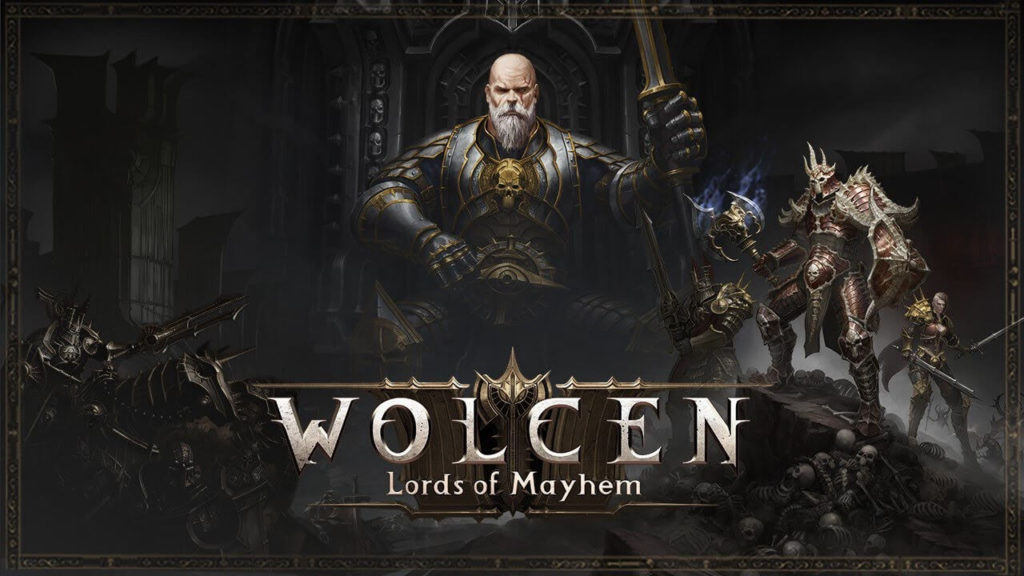 Wolcen: Lords of Mayhem has a major boss fight at the end of every act and one is a real struggle. Before you read any further, this article includes major spoilers for Act 1. The first major boss that many players are struggling with is Edric, Justicar of the Republic. I have raw gameplay of my experience below and an extensive guide as well.

Before you jump into watching the video below, know that it’s purely raw gameplay of my experience. It’s not perfect and doesn’t include commentary walking you through the fight. However, I have extensive information below the video with tips on how to handle each phase.

Quick tip before getting into describing the attacks of each phase. There are summons that frequently respawn in each phase that you can kill to replenish your potions and resources. Take advantage of this when you can. 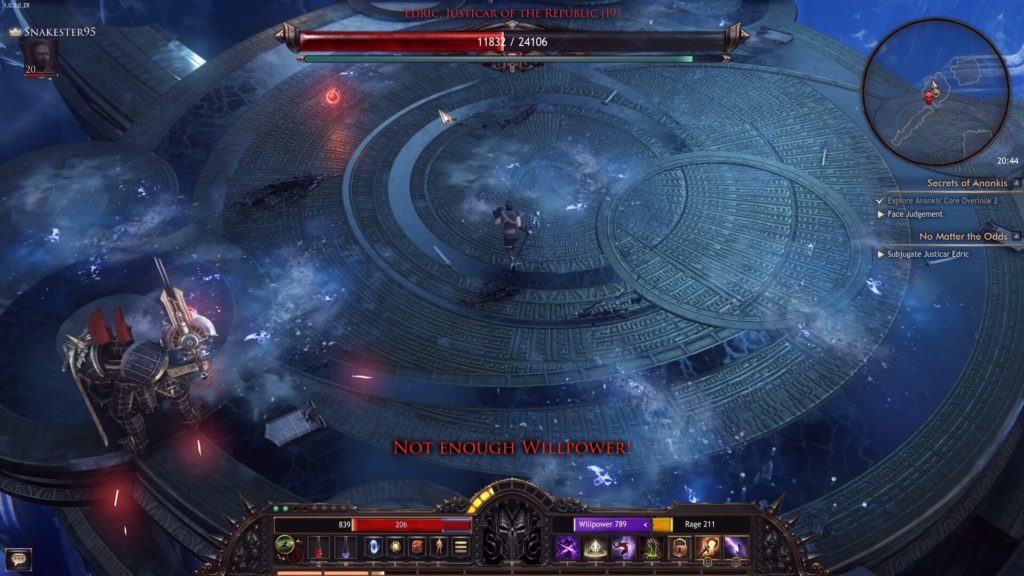 Phase 1 of Edric is the slowest and easiest to deal with compared to others.

The first phase is the easiest because Edric hasn’t become extremely mobile yet. The main attack that you have to worry about is when he uses a shield and shoots a burst of bullets. While they’re easy to dodge, they deal a lot of damage. Each of his major attacks is below: 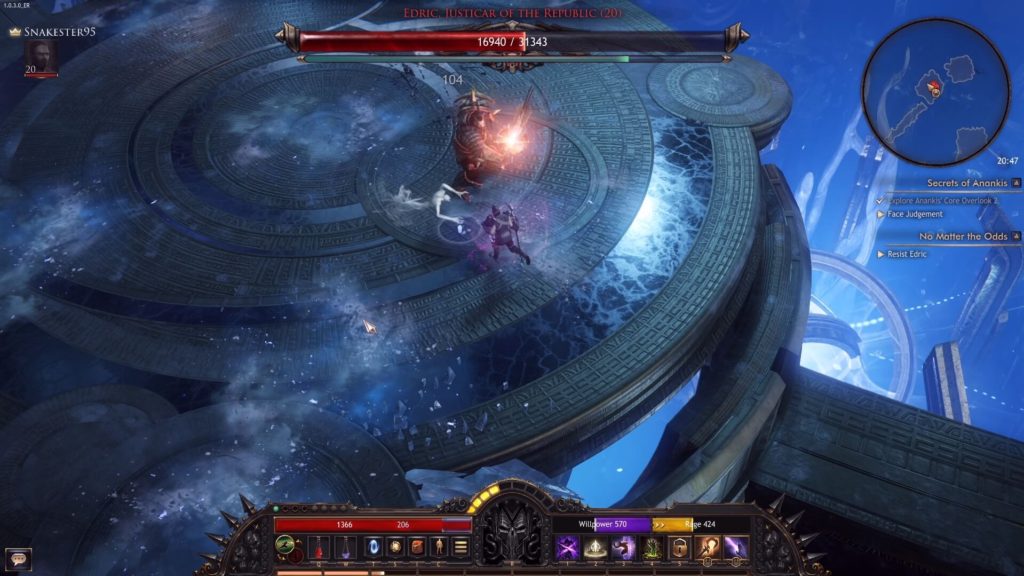 Phase 2 of Edric gets a bit quicker with a couple of deadly attacks.

The second phase becomes a little more difficult as Edric has two deadly abilities. First, there’s a dash with a 180-degree attack similar to Malthael in Diablo 3. Second, he alternates between shooting a cone of each side of the arena. This attack is tough to dodge since he switches between each area quickly. Each of his major attacks is below: 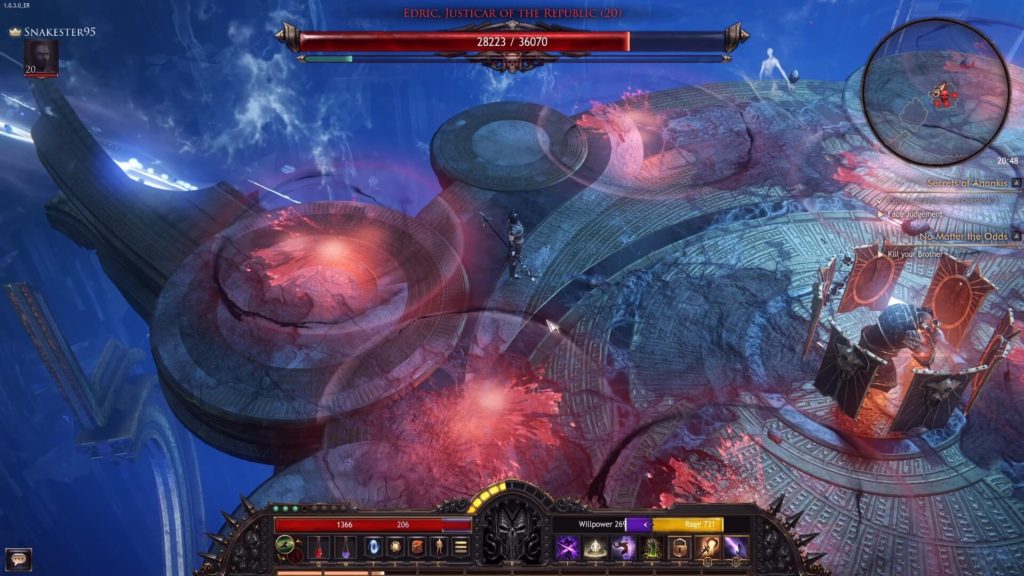 The third phase is where you’re most likely to die frustrated.

The third phase is irritating because Edric is constantly moving around and attacking toward you. Other phases tend to have a moment to relax, but this phase is rough. The only moment where you get a brief breather is when he’s invulnerable. Each of his major attacks is below:

If you have any tips for others on how to beat Edric, drop some in the comments below! I hope this guide helps you better understand this fight.

Read more about Wolcen with our top 10 tips and tricks guide for beginners.