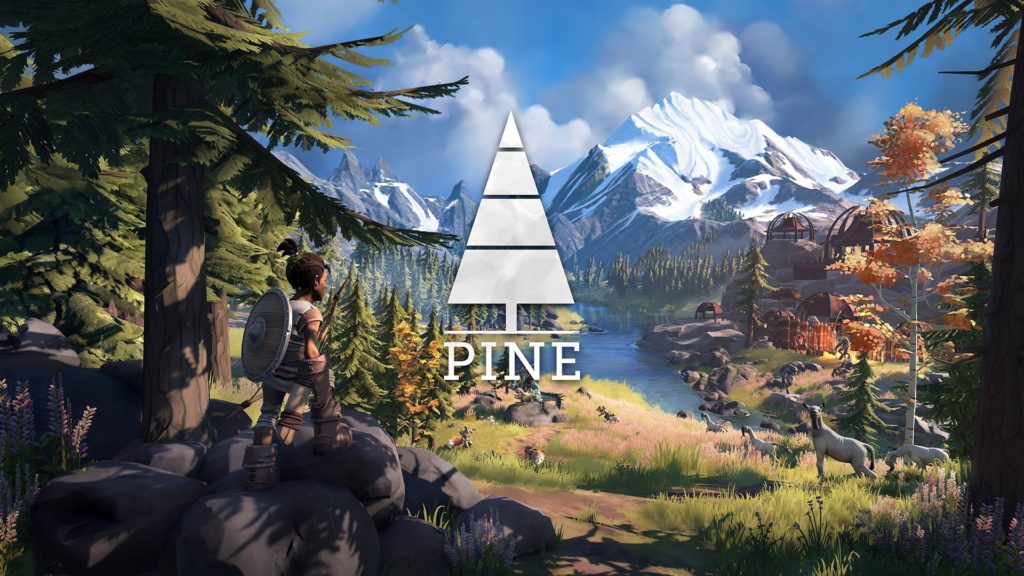 If you’re hunting down all the collectible Amphiscus Orbs in Pine, we’ve got the hookup. If you’re not sure what Amphiscus Orbs are yet, we can also help you out! There are up to 68 of them in Albamare with only 55 needed for the Grob questline.

The map below includes every Amphiscus Orb location and has map interaction here.

If you’re interested in our thoughts on Pine, check out our review here. 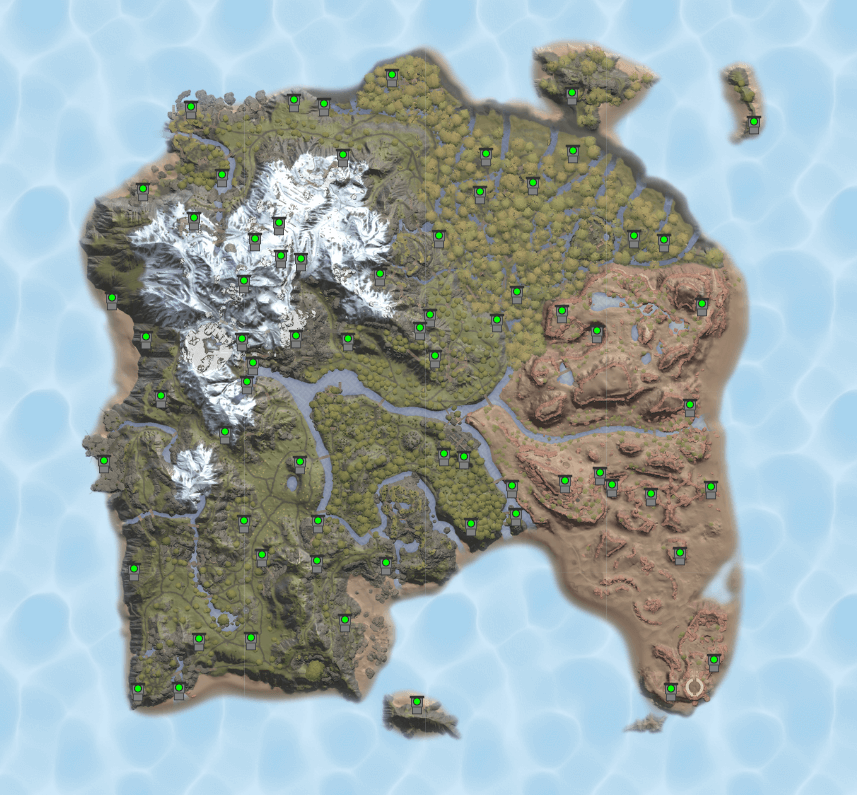 All of the 68 orb locations in Albamare courtesy of the map above. (Photo Credit)

Early on in the Pine questline, you’ll encounter Grob hidden away inside a cave. When humans originally populated Albamare, they would bring Grob these little glowing blue orbs. According to Grob, they belonged to the first inhabitants of Albamare, Amphiscus.

For whatever reason, Grob likes to collect the blue orbs known as Amphiscus Orbs. In doing so, he offers you little rewards from his cave in the first region. These include rewards such as increasing your inventory space and gear.

Some of Grob’s quests also require bringing Beagalite to unlock the Beagalite armor set. The Pact story quest unlocks the Ideas for making the Beagalite Axe and Shield to complete the full set. Every quest requirement and reward is available below:

Pine is available on Steam as of October 10, 2019, with a Nintendo Switch version coming later.

Pine was provided by the developer via a Steam code.