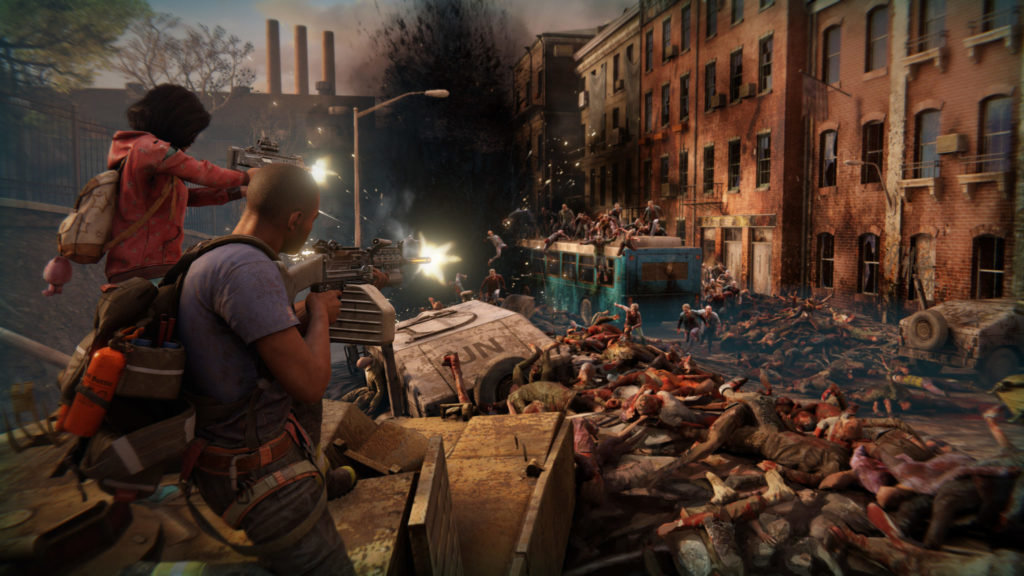 The developers behind World War Z have released a class trailer featuring gameplay from the six classes.

I haven’t been following the development of World War Z closely so far, however, I like the vibe of this trailer. It gives off a Killing Floor vibe while reminding me of Left 4 Dead simultaneously. This trailer focuses more on each individual class’s gameplay, rather than all of them working as a team. It should be interesting to see the power of four players efforts combined.

Unfortunately, the recent zombie game release, Overkill’s The Walking Dead, wasn’t quite a successful entry in the genre. As long as they don’t release a broken game filled with bugs and microtransactions, they’re likely to have a decent chance. The release window for World War Z is currently slated at 2019, leaving a large window open.

World War Z is coming to Xbox One, PS4, and PC via Humble Bundle.

What class do you think you’ll play in World War Z?