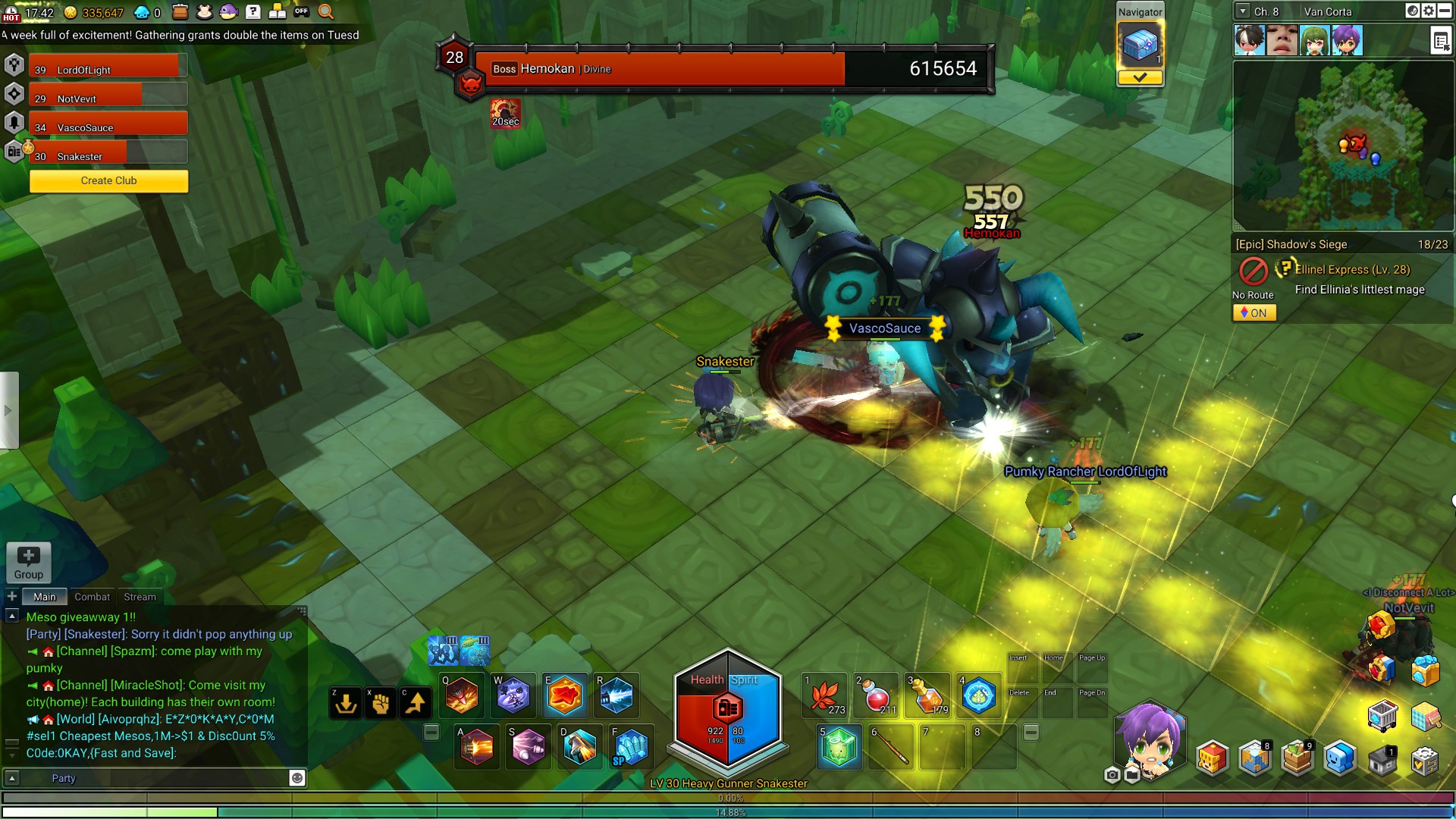 Van Corta is the eighth dungeon players unlock in MapleStory 2 and is located in Ellbo’s Hollow. If you want to be prepared for the dungeon, take a look at the walkthrough video above with tips on each fight. The map layout is shown on the right, courtesy of Gamepedia. 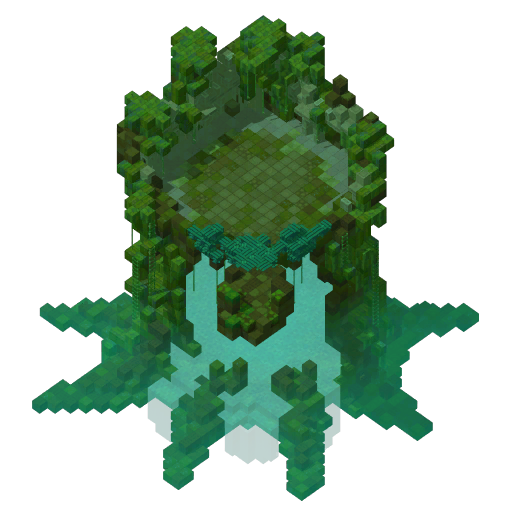 Van Corta is a short dungeon easily completed around an estimate of five minutes. Everything up until the final boss tends to be only a few small groups of enemies. However, one area shown at 1 minute and 25 seconds in the video has some interaction. A group of Magogs, Wagogs, and Rogogs appear to harass you as you try and destroy Shadow Seeds.

If you have any tips or tricks on fighting Hemokan or getting through Van Corta, feel free to share below!