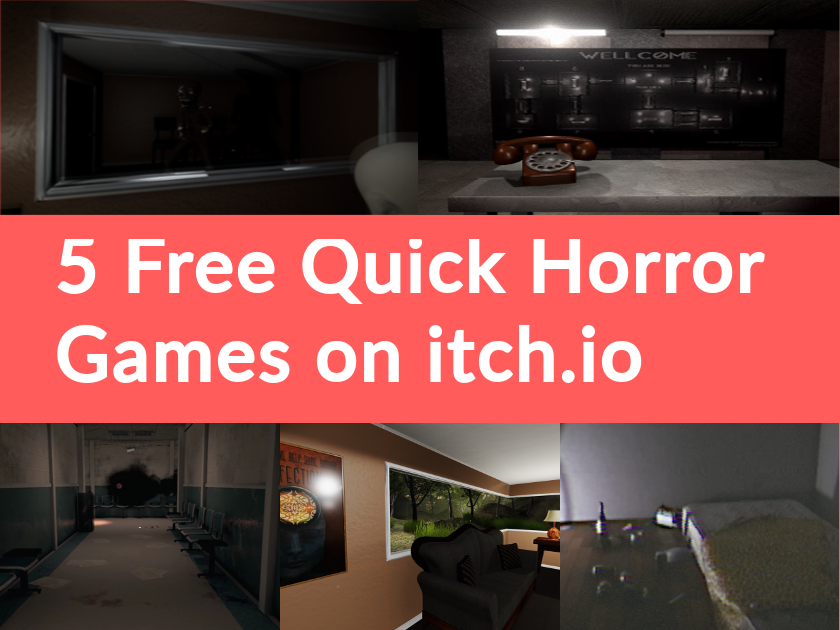 If you’re looking for a good thrill but are short on time, check out these five horror games on Itch.io without spending a dime! 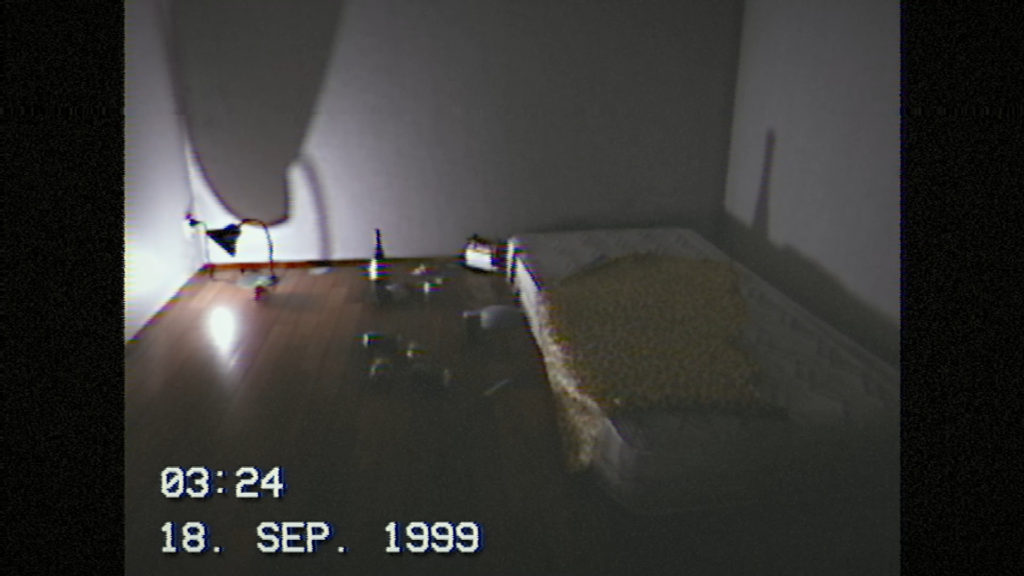 Let’s kick off with a five-minute game called September 1999. As the name clearly states, it takes place in September of 1999, which isn’t super important to the game itself. However, you awake in an apartment littered with bottles and garbage with no context really. The developer 98DEMAKE takes you for a ride in those five minutes, letting you explore this constantly changing apartment, telling a short story. It gives off a bit of a P.T. vibe.

September 1999 is available on Itch.io and is coming to Steam. Playable on Windows and Mac.

Midnight Scenes: The Highway is a point and click adventure game starting out with a simple problem veering off into an odd direction. As a woman driving along the highway, you eventually see a downed pole across the road with electricity running through it.

In an attempt to get around it through mini puzzles, the story starts to get a bit darker. If you’re looking for a quick story, even if you’re not big on point and click games, this one is worth playing!

Midnight Scenes: The Highway is available on Itch.io for Windows and Mac. 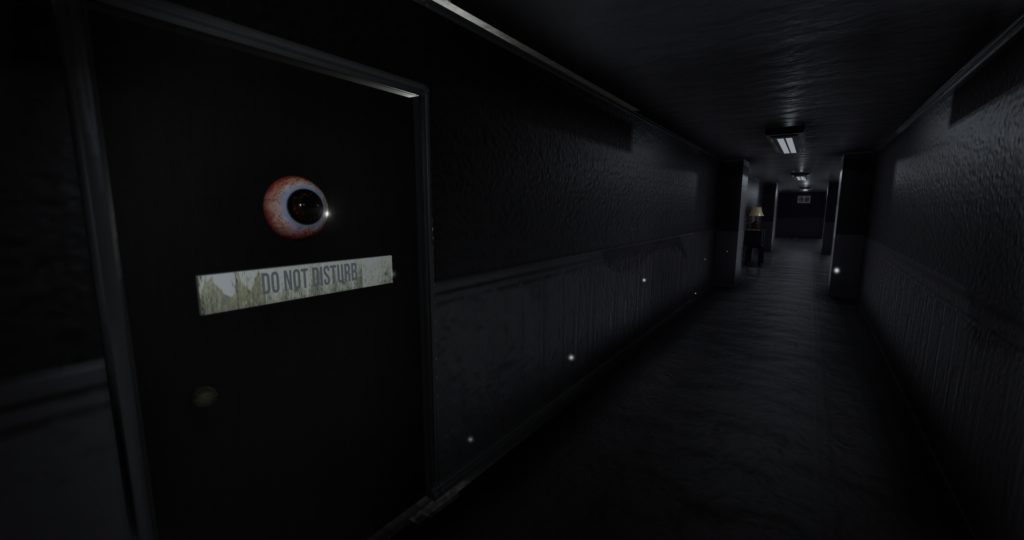 Perfection starts with the player creating a simple character profile giving some personality traits to start messing with you. Or in their perspective, to help create your perfect self and get rid of all those nasty anxieties. Based on the decisions you make, you’ll get a neat analysis at the end of your playthrough. Get ready for your new and improved self where nothing can possibly go wrong!

Perfection is available on Itch.io for Windows. 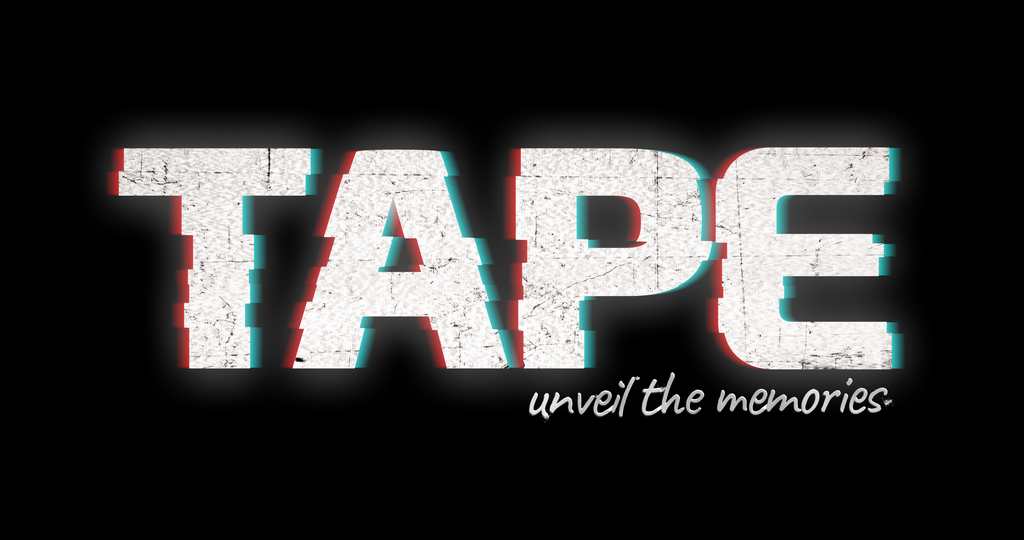 Tape is short but has a unique feature I’d love to see more of if development continues. Starting out with a camera, in the beginning, the player obtains the power to control time. Depending on the situation, you might have to rewind time to get obstacles out of the way or fast forward to open new doors. It almost makes me think of Monster Inc. with the number of doors you unlock each with their own world awaiting. However, there are definitely similarities to Layers of Fear in how this game messes with your mind.

Tape is available on Itch.io for Windows. (Currently an alpha demo) 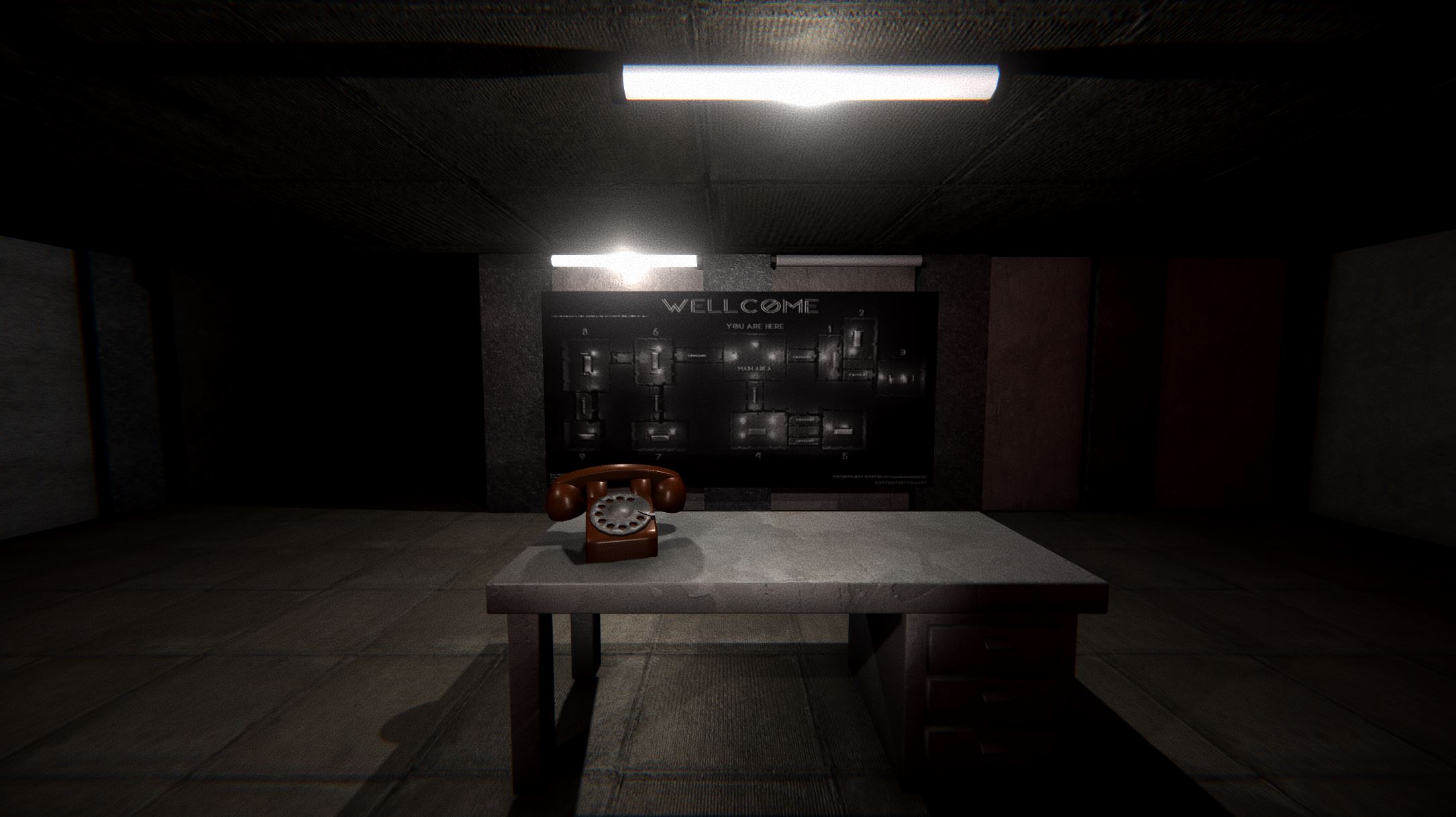 Miss Eyesore acts similar to games like Five Nights at Freddy’s or Slenderman vibe. Without a strong story, you’re in an underground bunker and have to keep generators running until you can escape. While repairing generators to keep the lights on warding off Miss Eyesore, you’re frantically running about hoping she doesn’t catch you from the shadows.

Developed by Filip Bergkvist, Julia Lundman, Daniel Björk, and Simon Kåks. They’re currently developing a story and setting for a full game around it.

Miss Eyesore is available on Itch.io for Windows and Mac.