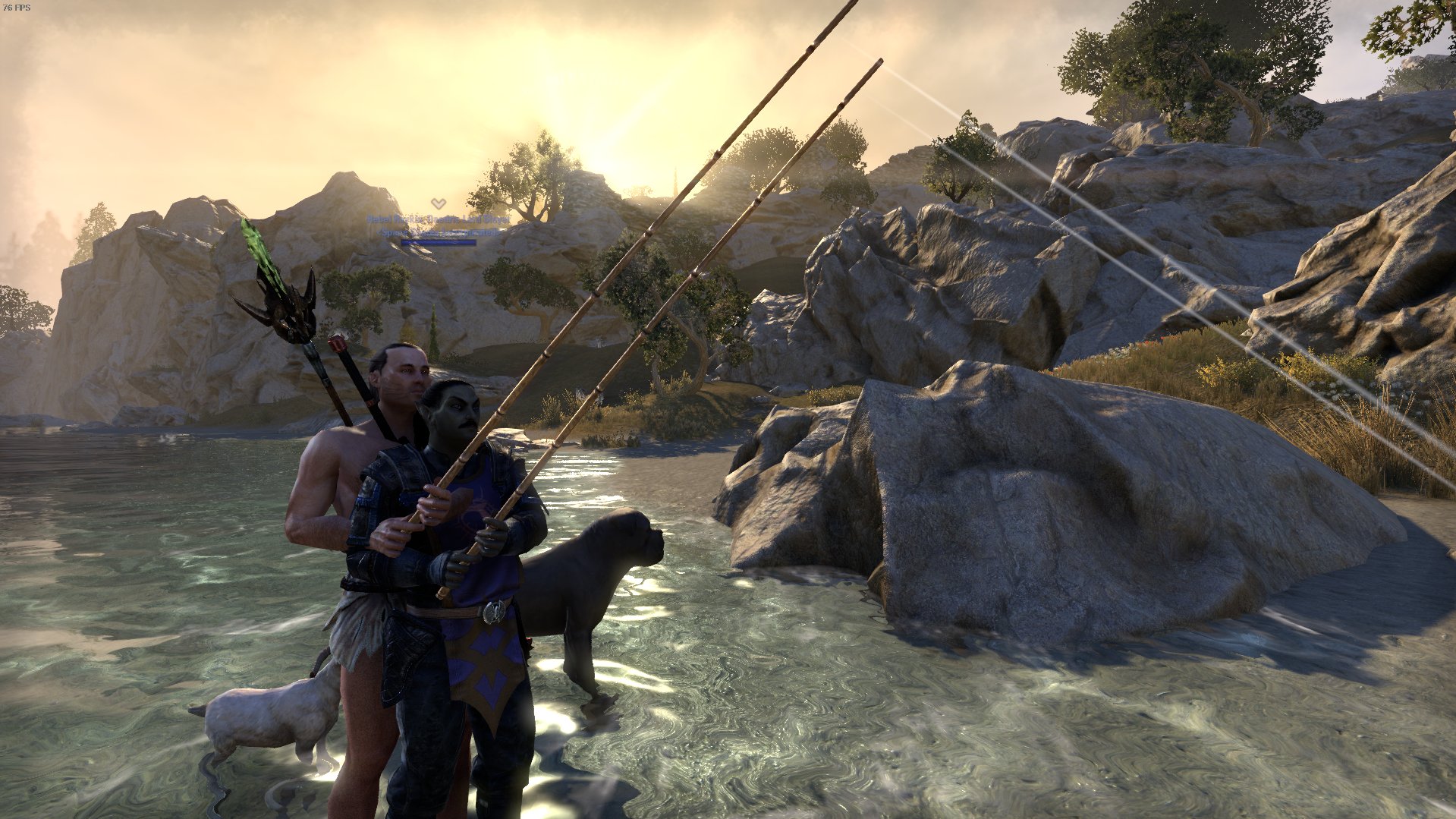 A good amount has happened since the last time I posted on Slyther Games! It’s been a little over six months, when I last wrote about starting up RuneScape again. The reason I got into that was more so due to friends and just something to do back then. It was I guess some sort of way to let my mind wander without really doing much.

I think that’s one of the things I happen to like about MMORPGs in general. The last one I was pretty active on was Black Desert Online, which if anyone has played that, they know it’s a grindfest. In my opinion, 90% of the game ends up being grinding. If you’re someone who has played an MMO/MMORPG however, you know that grinding isn’t always a bad thing. Going back to when I played Maplestory as a kid, yeah, that was a bad thing to me.

However, now I’ve found sometimes a good grind can be relaxing almost like a form of meditation. Which is odd when you think about it. But I’d almost compare it to sitting back and watching TV. Granted, video games as a whole tend to be an escape or way to relax to begin with. But we all know, there’s a difference from game to game.

If you’re playing a MOBA such as League of Legends or Dota 2, it’s a lot more intense. It’s certainly not a walk in the park without any thought. Whereas MMOs definitely have their chaotic moments like raids or PvP.

As I usually do when I start these articles, I tend to ramble a bit, but I guess that’s why it’s my website or, my blog? Whatever you want to call it, it’s the place where I write!

A little over a month ago I started playing The Elder Scrolls Online again. I played it briefly in beta years ago and tried it once on stream for something around 24 hours and then never picked it back up. However, recently a friend was talking about playing it and I figured, “I own that, why not play it again.” Here I am, a month later, after a few friends have stopped playing with me, and one remains. I ended up joining a guild with the mindset that maybe I could help mold it into something, without having to create a guild myself.

Now I’m a part of a guild with over 100 members, and I’d say a solid 30 active. I’ve learned a good bit about The Elder Scrolls Online, but I still have no experience in some areas. As I grind most games for efficiency as a friend once ingrained into my head, I’ve been speeding through whatever I can. Rushing through quests, rushing dolmens in ESO for experience, daily dungeons, and a little bit else along the way.

My main character is Snakesterr for anyone curious. I currently have a stamblade as they call it, a stamina Nightblade DPS. DPS being damage per second aka damage role character. For anybody who would want to see my stats, I’m currently champion level 288:

I know someone might look at this and have no idea what they’re looking at. You’re probably thinking, “I can understand the stats on the side, but what are they wearing?” I’ve seen plenty of builds where this is the case, so I’ll at least mention the different sets and gear.

Since my character is a stamina focused Nightblade, I use gear that adds weapon damage, weapon critical, and some stamina. This is also how I focus my skills to benefit that type of playstyle.

As I’m not making an article or a full out build guide, I mainly wanted to mention what I’m using in passing. Not to full-out describe why I’m using everything I’m using. If anyone wants more information or specific help, feel free to ask below in the comments.

Off the top of my head, I’m also using The Lover mundus stone, with my main gear having the Divines trait on it. This let’s me push the amount of physical penetration I get out of my set. Most of this build I learned from a guide Alcast made, while I first was going by a guide Deltias made. Credit where credit is due!

Since I’ve had a lot of time lately, I want to try and get back into writing or at least something productive. Small life moment of conversation, a little over a month ago I took up a new job but it didn’t really work out. I was training on how to be a cable lineman, which for those that don’t know, essentially working on cable lines. This included doing installs and going up to the cable line to either connect or disconnect customers. This was how I would set up their internet, phone and/or TV for example.

After going through their training and realizing I didn’t feel safe anymore, I decided to quit. I quit three days after getting out of their training courses. Between OSHA violations and doing what wasn’t safe for me, I decided, I’m not staying with a company like that. And that’s how I’m now back on hiatus deciding what to do.

Usually, I tend to keep productive with something. I was getting ready to go back to college this semester and finish my degree, but that didn’t work out completely. I’m hoping to jump into the next one for a couple of courses, since I don’t have much left on my associate’s degree. However, I always try to keep my mind active doing something. Whether it’s writing, streaming, creating videos, etc. I always wanted a job in the game industry, but I still haven’t figured it out, or even know if it’s for me.

But in the meantime, it certainly can’t hurt to start up writing again! I’ll try to keep you up to date with The Elder Scrolls Online and possibly other content too. I’d like to write up some guides for ESO that people can find useful.

If you’re playing The Elder Scrolls Online too and have made it through all of my rambling, let me know below what you’re up to in the game! I’d love to hear below what class you’re using, what set, what build, what content you’re playing, etc.